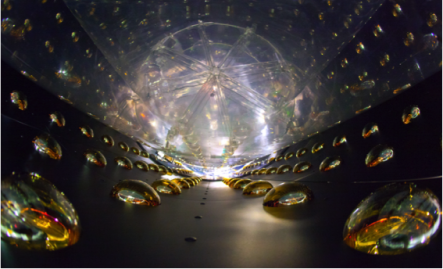 The Daya Bay experiment conducts precision measurements of reactor neutrinos to find new physics beyond the Standard Model of Particle Physics. The experiment is comprised of several antineutrino detectors (such as shown above) that measure charge in 192 photomultiplier tubes and sensors distributed in cylindrical arrangement. When these sensor measurements are above a certain threshold, a trigger is set off which takes snapshot of sensors (8x24 arrays of floats) used for our analysis. 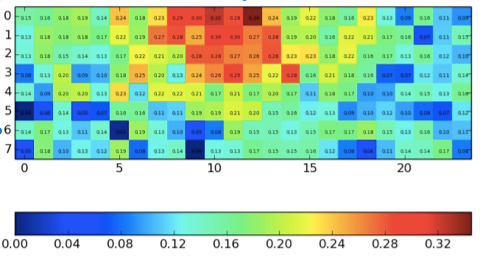 Various non-neutrino events can set off triggers resulting in a low signal to noise ratio. More that a billion measured snapshots are stored on NERSC systems of which less than 0.01% are deemed signal. Backgrounds include physics signals, such as Muons, that occur much more frequently than the physics signal of interest; instrumental backgrounds such as so-called 'Flashers' that are caused by misfiring photomultiplier tubes; and rarer backgrounds such as the radioactive decay of 'Lithium-9'  that can look very like signal events.

To separate out the signal neutrino events from these backgrounds, physicists currently rely on physics-motivated hand-engineered features. These may miss new sources of background (such as 'Flashers' that weren't known before the instrument was constructed) and introduce large-systematic uncertainties on determination of signal-like backgrounds such as that caused by Lithium decay. Machine learning could help more powerfully discriminate between signal and noise; identify new unexpected sources of noise; and determine structure in the signal as well as in the different types of noise. 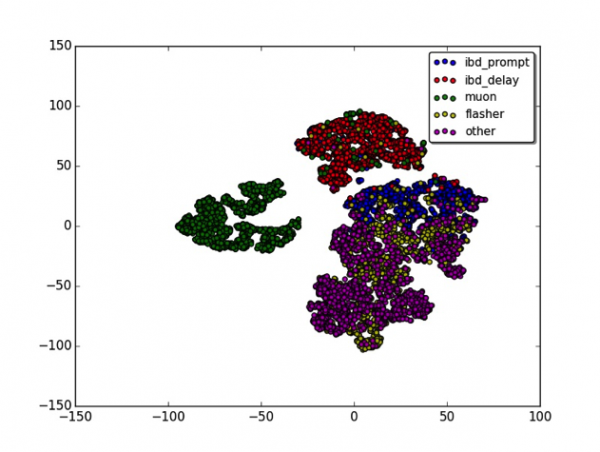